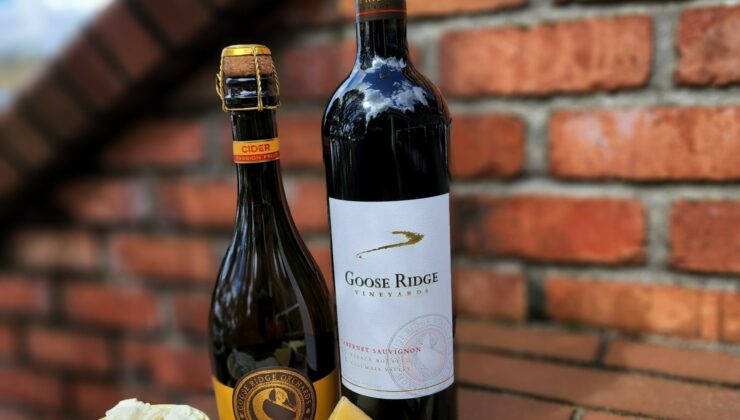 Have you ever wanted to gain a better understanding of the basics of cheese? Look no further! We have recruited Seattle’s favorite Cheese Lady, Rachael Lucas, to take us on a guided, palatal tour while we learn the fundamentals of fromage. In the class, we will be presented with five cheeses and a suggested pairing (as well as an explanation about why the pairing works), and we will take a nose dive into the essentials of everyday cheese knowledge. Wine and cider pairings included with ticket. Cost: $50.00 for Wine or Cider Club Members (if purchasing online, make sure you login to receive your discount)Cost: $60.00 for Non Members
Read more
Learn more 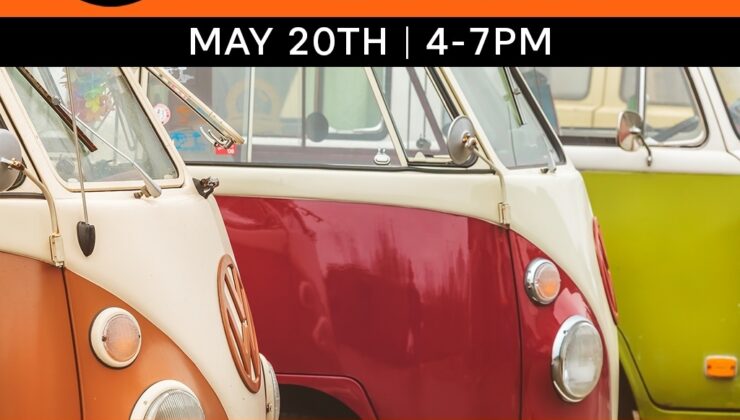 Join Sumerian as they celebrate their 7 Yr. Anniversary on Friday, May 20th! They will be hosting a car show from 4-7:00 P.M., with burgers from Dick’s Hamburgers. And beer, and Squeeze hard seltzer, of course. Cars provided by local Volkswagen club members and Volkswagen enthusiasts. Come check out some cool VWs, have a burger and some beers and cheers to seven years! Specialty featured beers will be the NEW Mexienna Lager Sandstrom Grapefruit IPA and two different aged almost two years in barrel Raspberry and Peach Sours. If you didn’t know this already, in addition to Sumerian having delicious consistent beers and a nice expansive taproom with variety of indoor and outdoor seating, is known for hosting annual car & motorcycle shows. It’s been this way since the beginning. Anything from a private Bentley unveiling to All things Italian featuring Lamborghinis Ferraris and Ducati’s. Sumerian’s VW 7th Yr. Anniversary Show kicks off one of many 2022 car shows planned. Be sure to check out Sumerian’sFacebook event page and website for more details. While snacks and some foods are always on the menu, each car show is paired with a special food truck.
Read more
Learn more 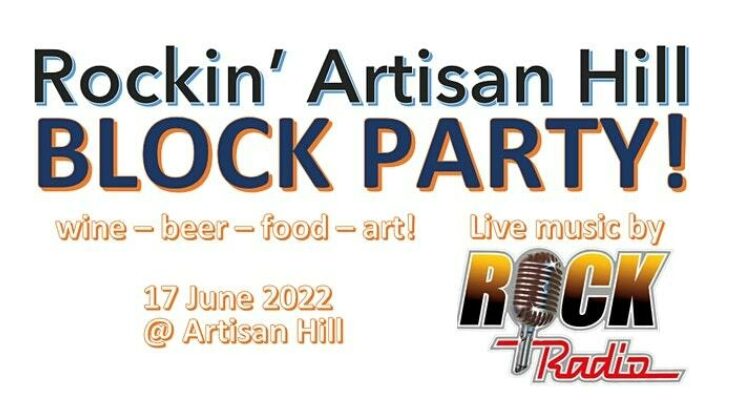 Wine Country is our home... let us help you make it yours, too. Call us today and get the Butler & Butler Advantage for your next home purchase or sale.